Wright has built numerous Shoppers Drug Mart stores in Saskatchewan and Alberta. The majority of these stores were part of large commercial retail sites which added to the diversity of tenants occupying the space.  In recent years, Wright completed Shoppers Drug Mart stores in the east and west neighbourhoods of Saskatoon – University Heights and Hampton Village. In Alberta, Wright completed multiple stores throughout many neighbourhoods of Calgary including Millrise, Evergreen, Centennial Village.  All of these stores include a pharmacy, beauty boutique and a small grocery section. 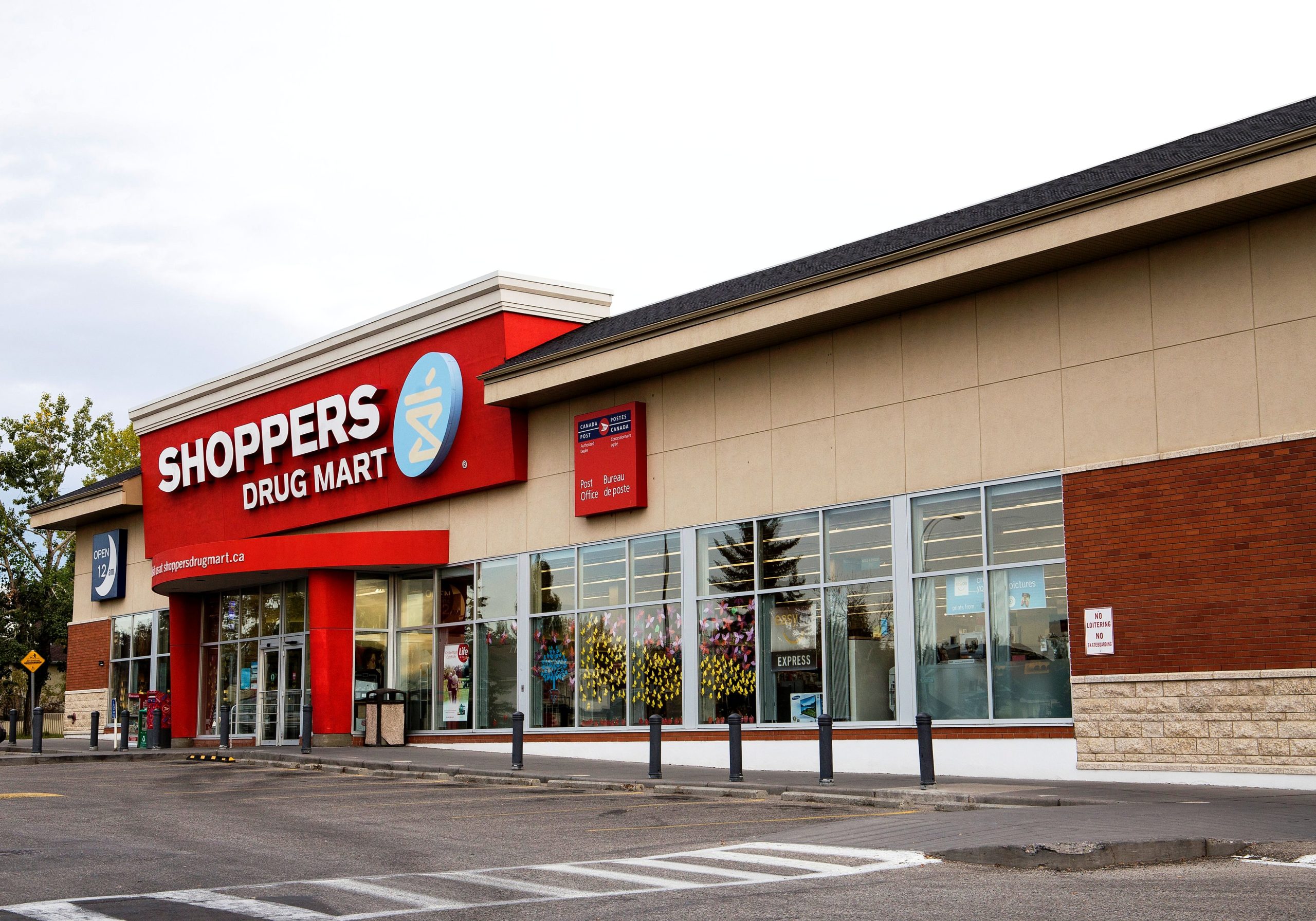 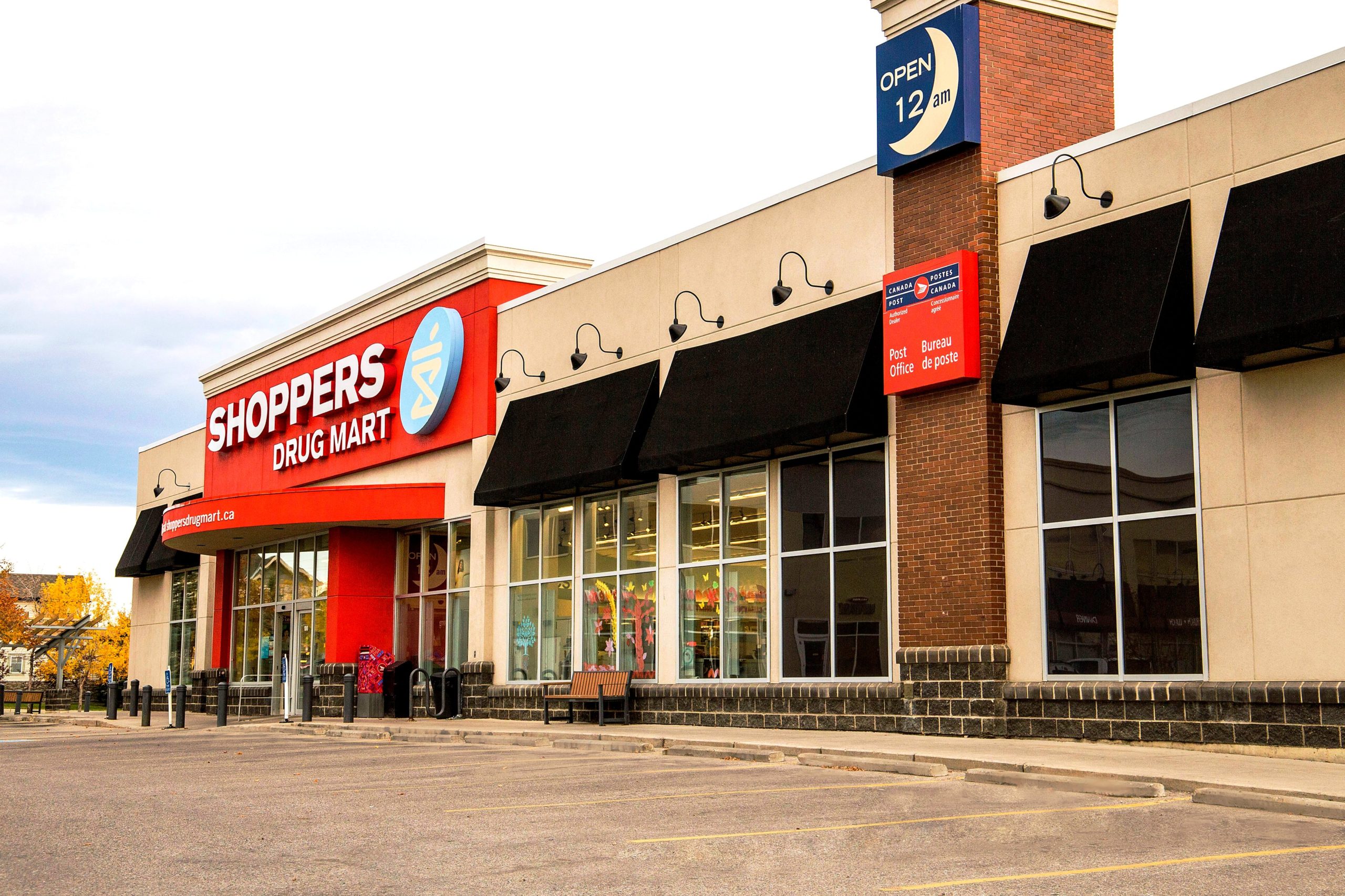 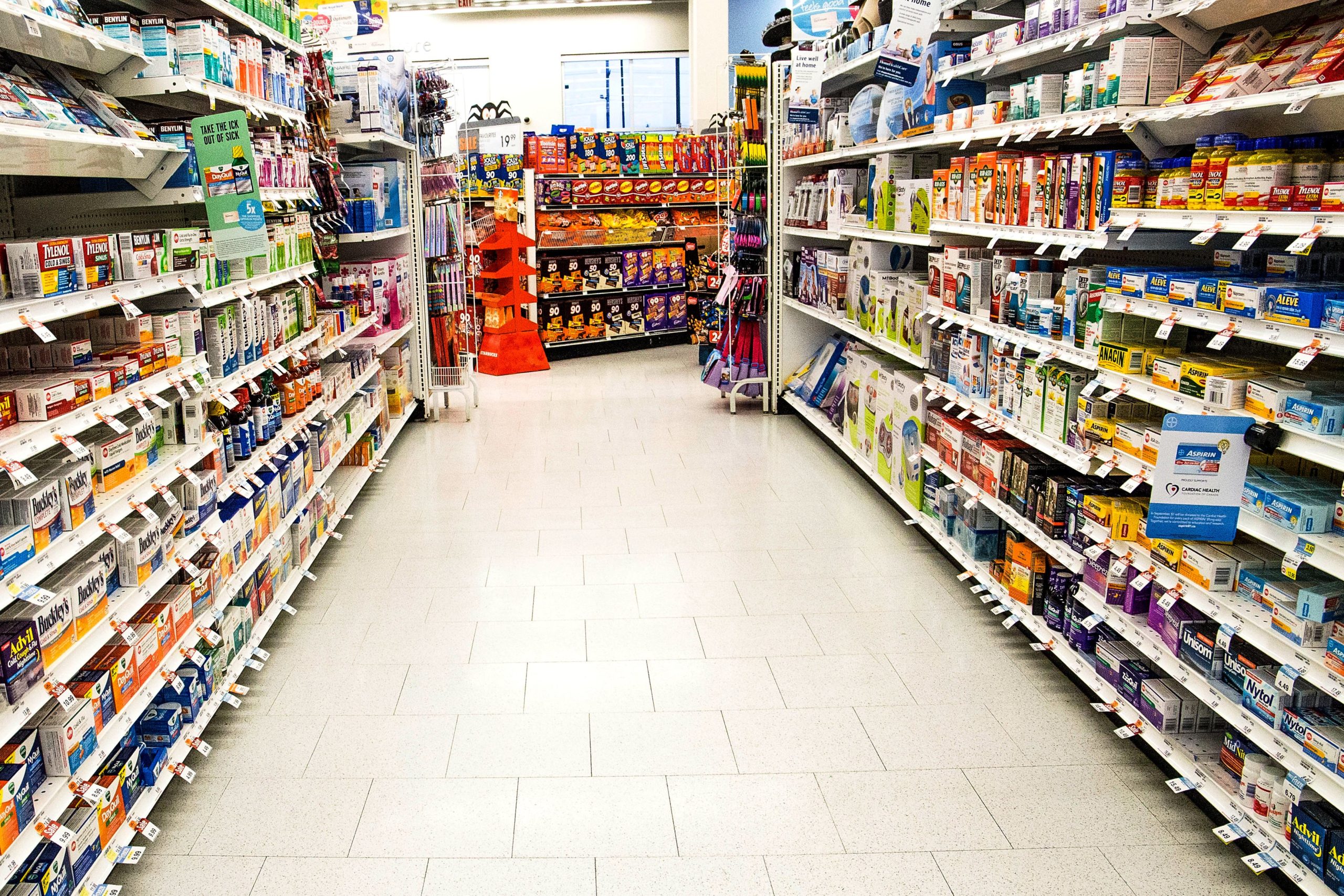 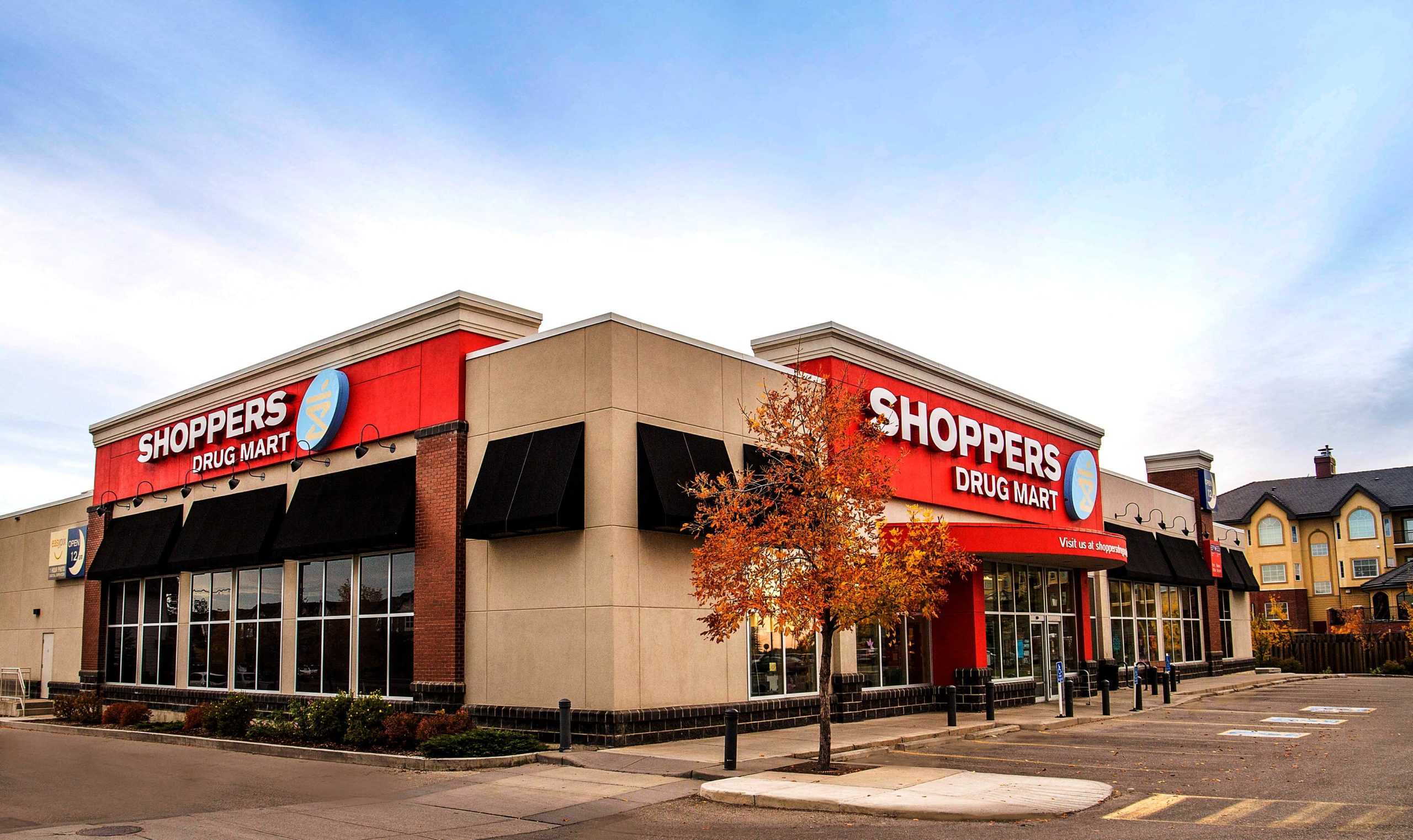 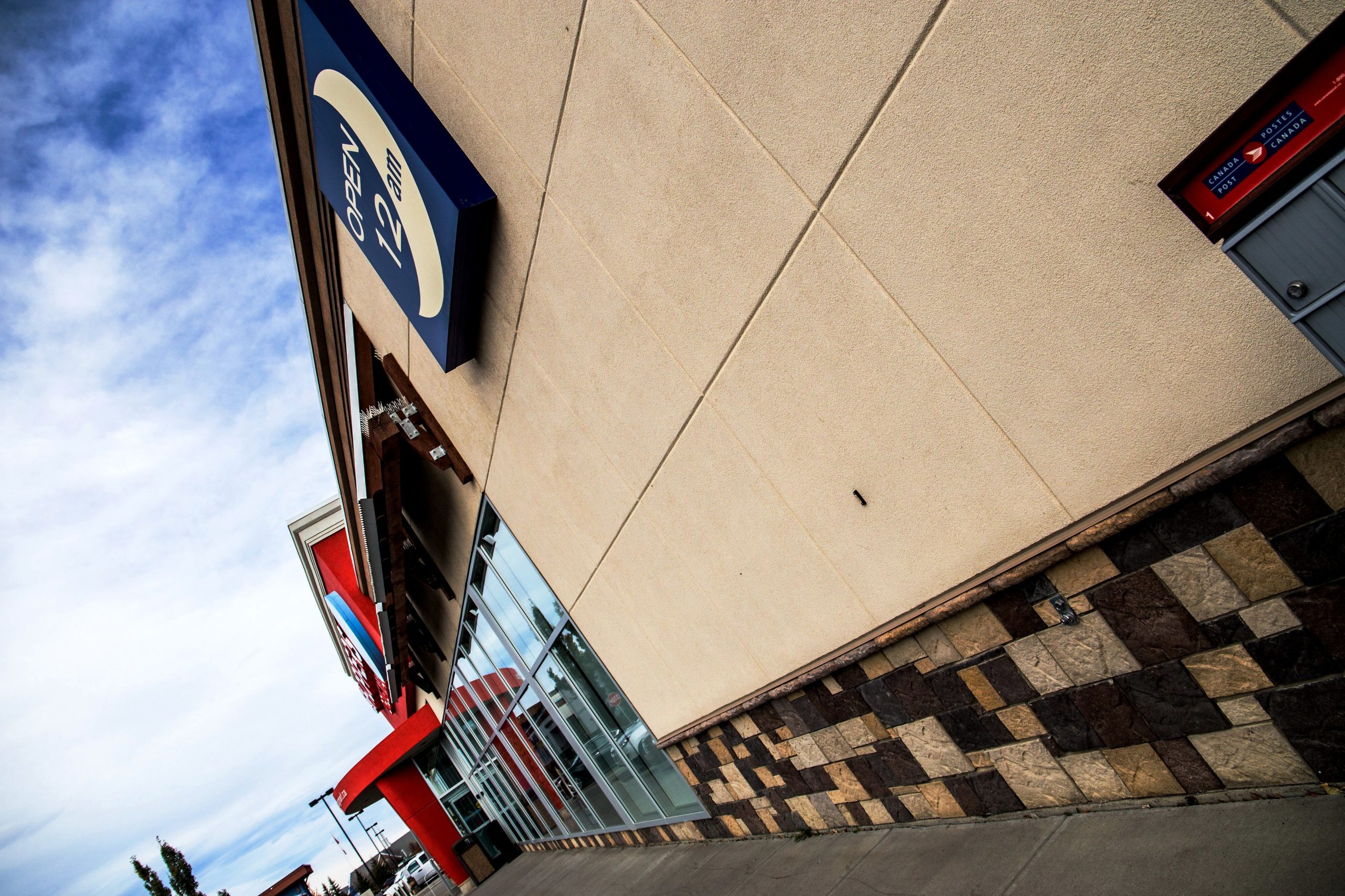 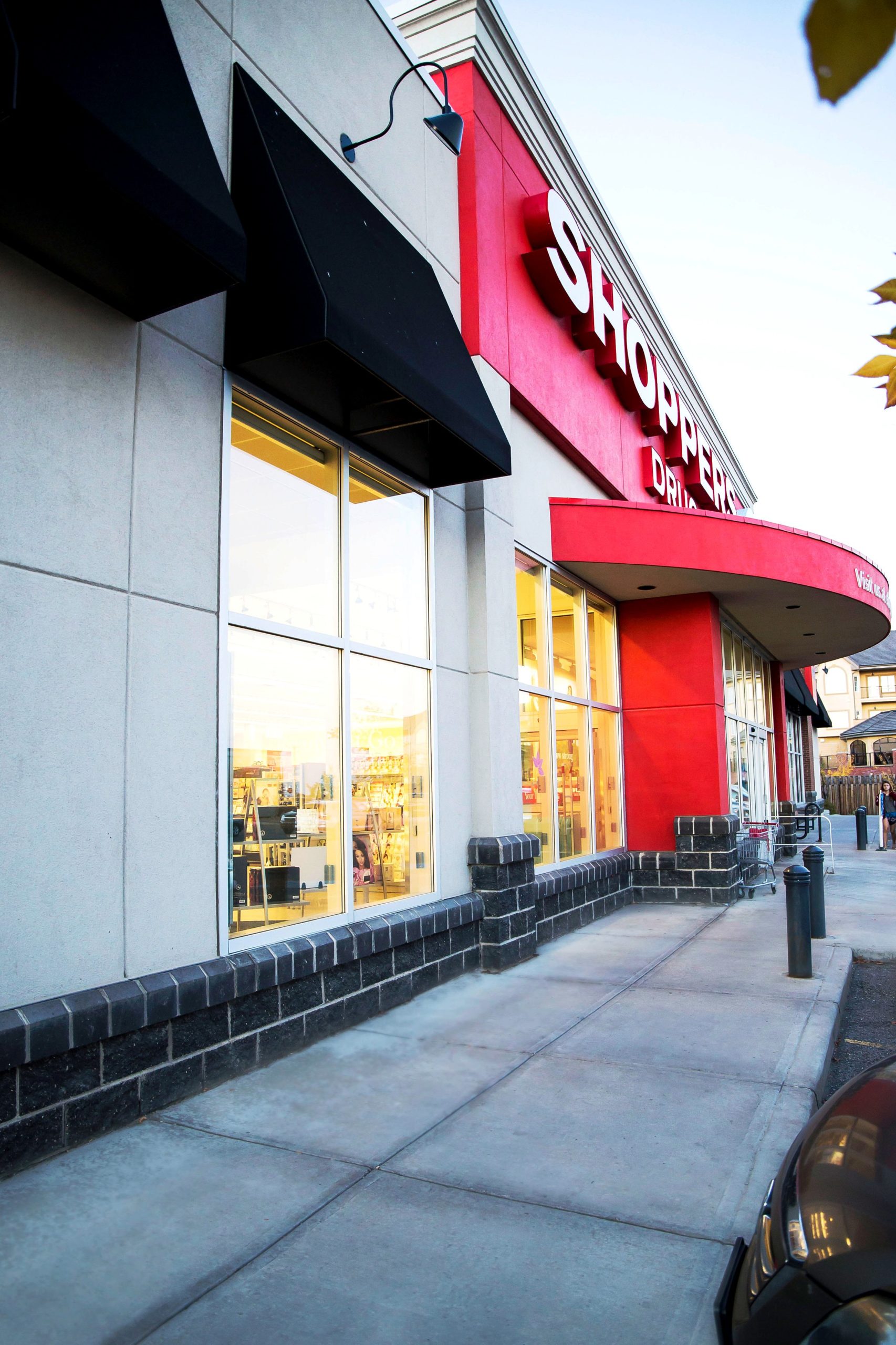